There were many similarities between CP/M and MS-DOS. Inspired by the 8-bit CP/M, Paterson’s 16-bit operating system used similar commands and some of the same programming interfaces, but it was a different internal implementation and used different file storage formats.

At Digital Research, Gary Kildall’s opinion was that MS-DOS infringed on their copyrights for CP/M. He was furious, and confronted both Bill Gates at Microsoft and IBM, but his lawyer recommended against a lawsuit.  ”Rather than sue, Kildall agreed to license CP/M to Big Blue. But he was astounded that when the PC was released, IBM charged $240 per copy for CP/M, and only $40 for DOS.” [3] Needless to say, the Microsoft offering became the dominant operating system for the IBM PC.

Paterson denied any wrongdoing. “I told him [Kildall] I didn’t copy anything. I just took his printed documentation and did something that did the same thing.” [5]

Thirty years later, Bob Zeidman, a programmer and expert in software intellectual property cases, conducted a detailed forensic examination of the code of QDOS, CP/M and PC-DOS. His conclusion? “QDOS was absolutely not copied from CP/M, and MS-DOS showed no signs of copying either. Kildall’s accusations about Bill Gates were totally groundless.” [4] 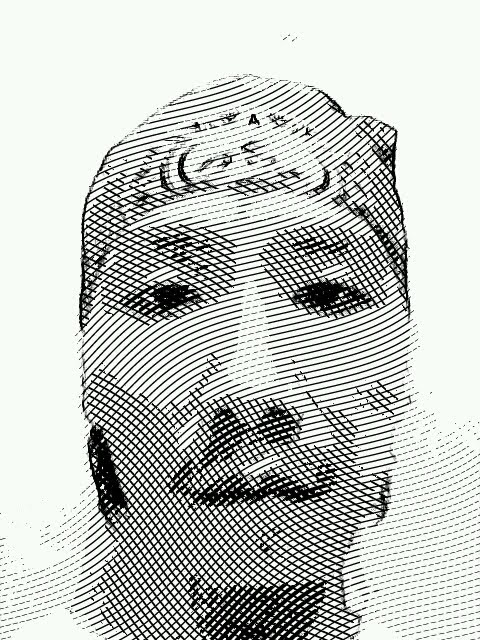